Best Things to Do in Sri Lanka 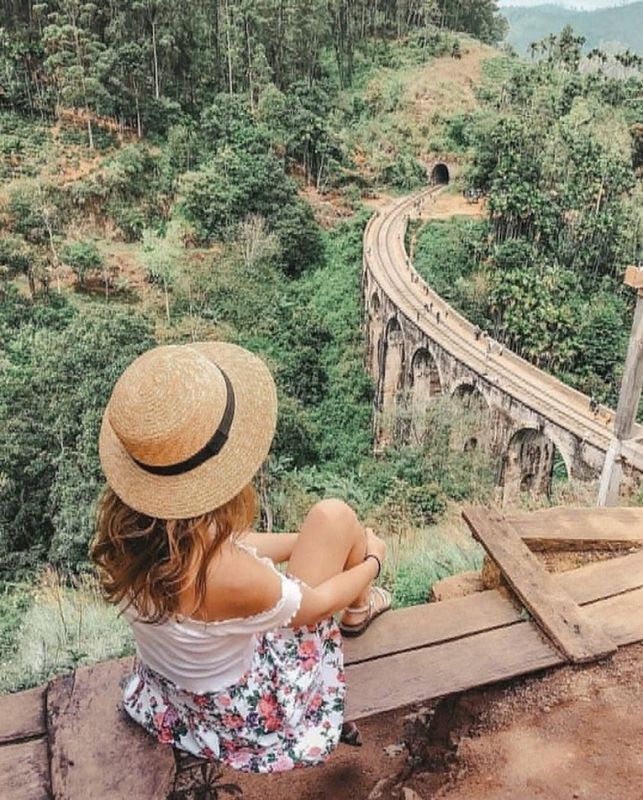 Best Things to Do in Sri Lanka
Lishantha Kodithuwakku 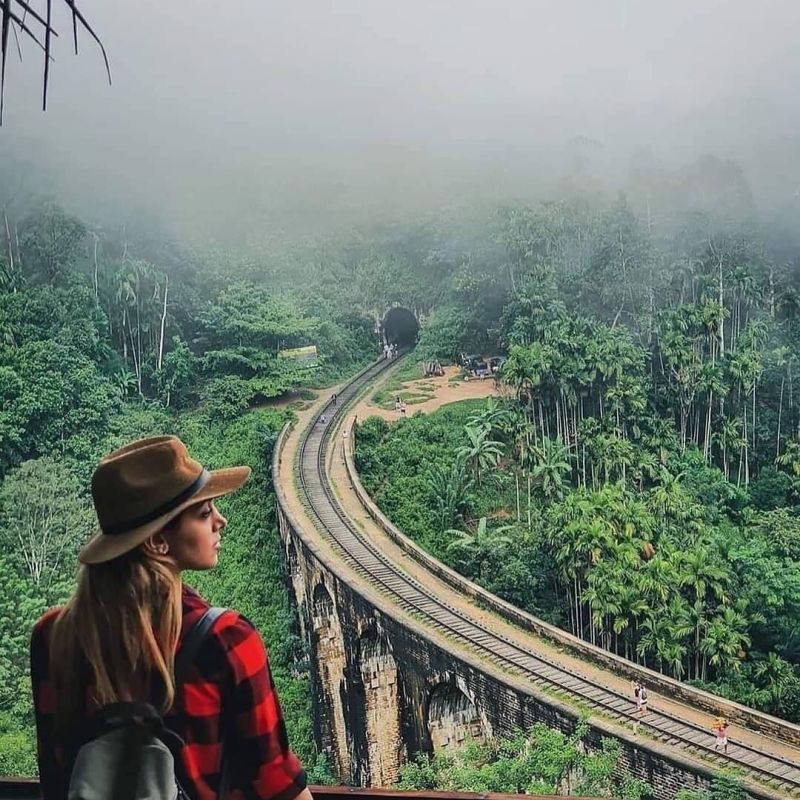 Best Things to Do in Sri Lanka
Lishantha Kodithuwakku

Best Things to Do in Sri Lanka

Discover the best fun and thrilling things to do in Sri Lanka. There are a lot of unforgettable activities to do in Sri Lanka. Sri Lanka is a Land Like No Other! Mainly named the Pearl of the Indian Ocean, This colorful collection reveals its richness and beauty, and the intensity of affection which it has evoked in visitors.

Built at 3100m above sea level, among the craggy peaks of the Central Highlands; the Nine Arches form a viaduct between the Demodara and Ella Railway stations. Built entirely out of brick, rock, and cement; without a single piece of steel; the bridge has stood solid from 1921, its time of creation. According to history, the bridge was built by the locals using such materials; when the construction came to a standstill from the lack of steel caused by World War I. But, in addition to this history; lore abounds the creation of the bridge.
The most famous story speaks of a man named P. K. Appuhami, who lived in the Kappatipola area in Melimada. Born in 1870, Appuhami was a famed traditional drummer and devil dancer (a ritual dance form). One day, while returning home gloomily as he lost a competition, Appuhami was seen by a British official. The man was extremely frightened by the devilish apparition (Appuhami was still in his dance costume) at the beginning, but soon became quite friendly. Learning that the strange foreigner was in his area to construct a railway; Appuhami assisted by supplying him with labor from the local villages.

To create a JIZO group, please login or register
Choose the most convenient way for you to continue and start adding your groups now