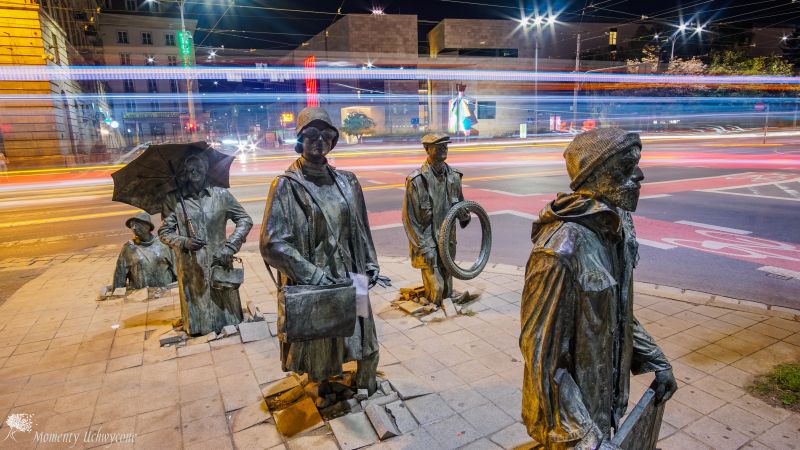 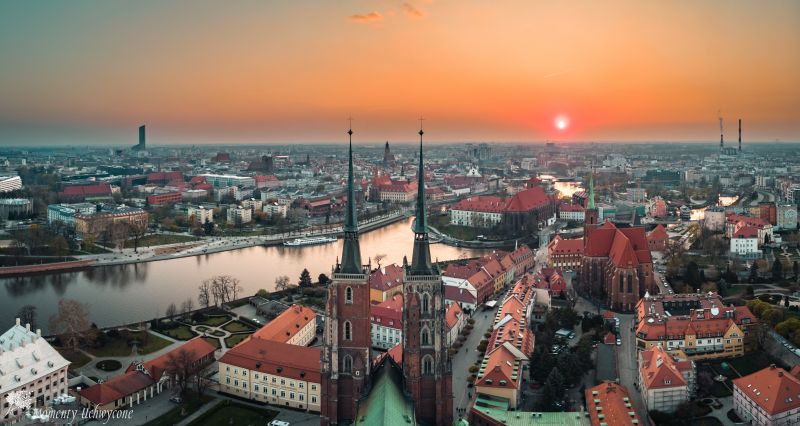 Where East meets West, where each season presents itself with the abundance of attractions, where there are still wild destinations, untouched by tourism… Poland – one of the last sanctuaries of nature and wildlife, healthy, non-processed food and hospitable residents.
Wroclaw, capital of the Lower Silesian Voivodeship, by many considered as one of the oldest, most beautiful and greenest cities in Poland. Whatever the truth is, you can be sure that once you visit it you won’t forget it quickly. Wroclaw was ranked “The best city to live” in 2015, and has been mentioned as a city growing business center. It is the only Polish city that was in the top ten places to visit in the ranking of the British The Guardian.

If you are going to visit Wroclaw, do not forget to do the following:

To create a JIZO group, please sign in or register
Choose the most convenient way for you to continue and start adding your groups now